On Friday 22 May 2015 the Senate of the Kingdom of the Netherlands hosted the 16th meeting of the Association of European Senates (AES). This one-day conference was chaired by the President of the Dutch Senate Ankie Broekers-Knol.

The focus of the meeting was on changing concepts in the functioning of senates in bicameral parliamentary systems. What legitimises a bicameral system in our time? Should both houses have the same legislative powers? What changes have senates gone through in recent years ? And what is the influence of public opinion? These and other questions were addressed in the 16th meeting of the AES.

The programme of the meeting including the list of speakers is published on: www.eerstekamer.nl/aes2015. 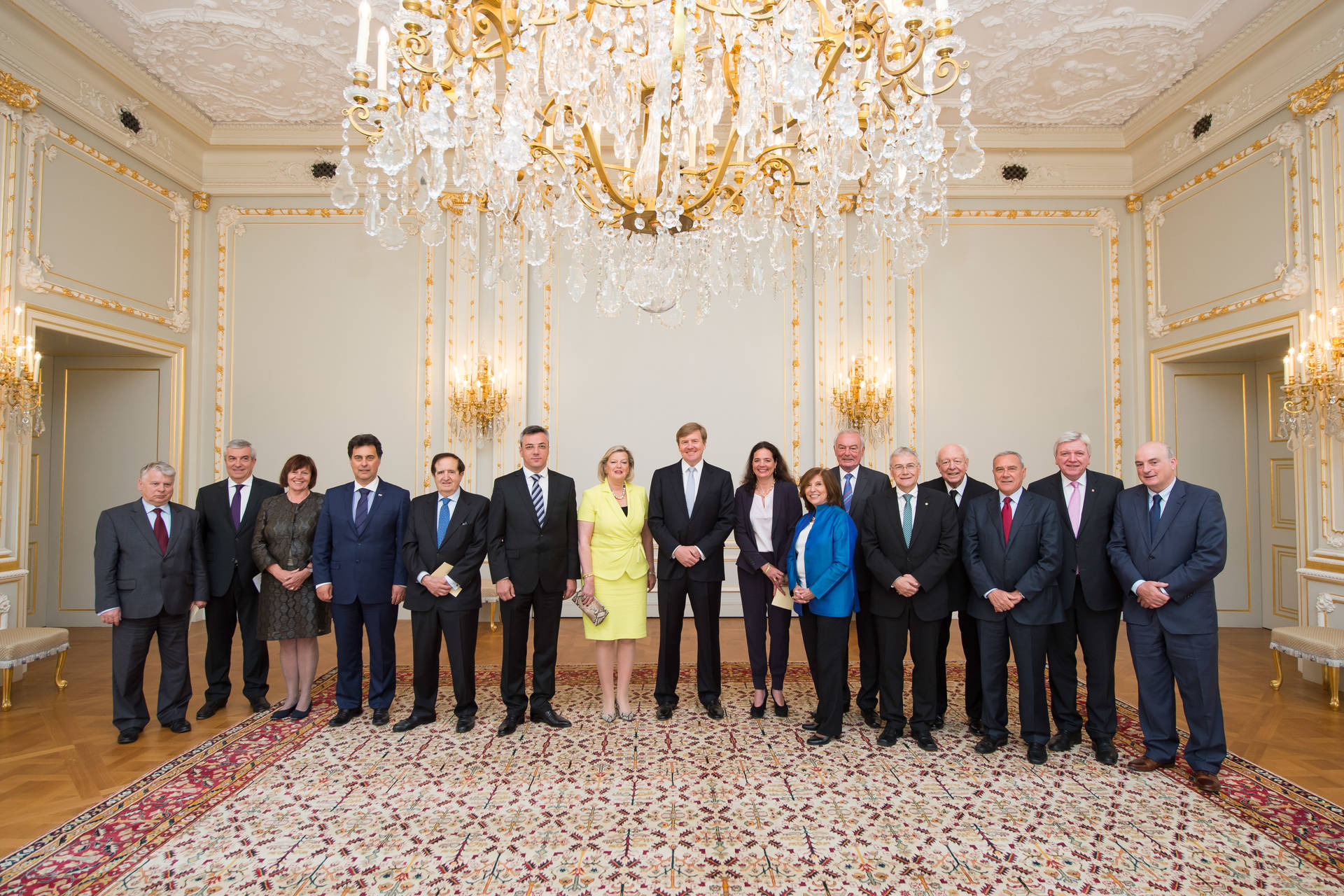 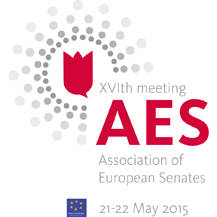 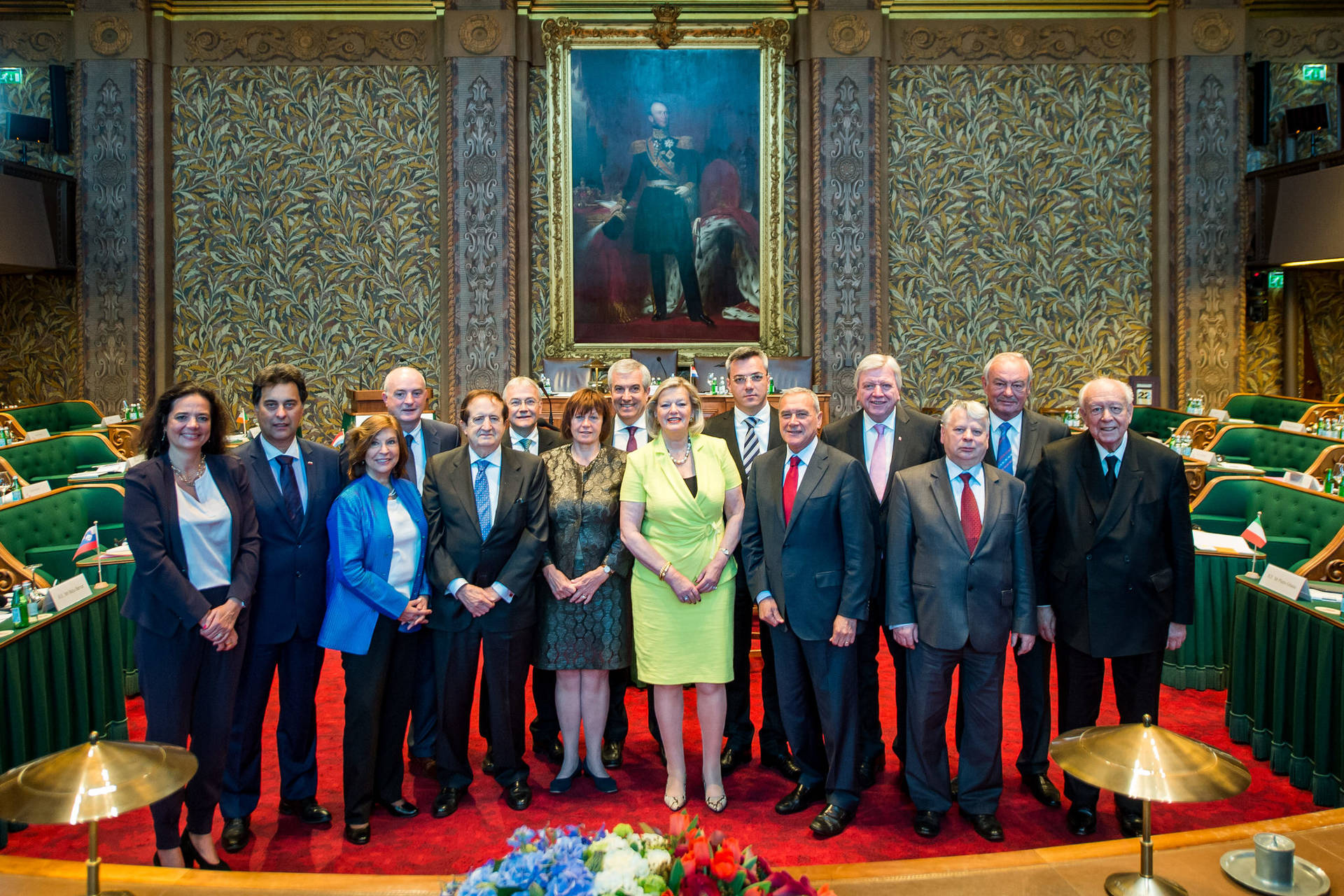